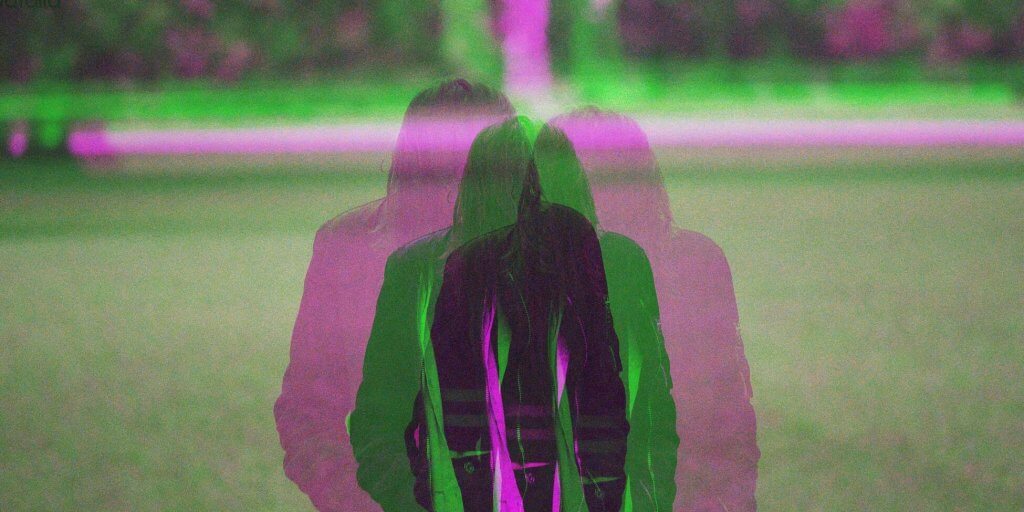 Welcome to the third and final article about our newly-released features. Our previous entries described our enhanced UI that your users will love and improvements to our rules engine that make your administrators happy.  This third entry pops into the third dimension: we’ll talk about the 3D scene, and how it’s even more powerful than before.

A reminder: the 3D scene helps your customers visualize their configuration they’re making in real-time. From storage sheds at home to lighting structures in offices, many of our customers choose to implement a 3D scene alongside their configurator: the visual feedback is proven to reduce errors, minimize costly returns, and build a level of engagement that helps complete the sale.

Here are the improvements and new features we’ve made to our 3D scenes.

When moving around in the scene, we’ve made the movement much more fluid.  Scene rules have been optimized, so the changes to the scene based on user selections appear more quickly.  The faster speed can be seen on all platforms — from laptops to mobile devices.

Your product may have components that change in position along a plane or surface, like placing a shelf on a wall, or furniture in a room.  The new “Draggable” block gives your users a new way to adjust their configuration. Now, they can drag your window on a wall to position it intuitively.  Or drag a lawn mower into your shed to see if the shed is big enough. Your imagination (and your business rules) are the limit!

Specifically, this Snap block allows you to take any object in your scene, and define if — and how — your user can use their mouse or finger to drag it around in the scene. For example, to make a chair or sofa draggable, define a drag surface for each as the rug beneath it. The furniture will stay on the rug.

Dragging can be along any surface, not just a flat plane. Your users can drag an antenna on the surface of your remote-control car to find the best position.  They can upload an image and drag it to an attractive position on an article of clothing.

As you see in the draggable example above, an object now can have a “highlight” (a color border).  Also available is the opposite: a “ghost” (a level of transparency). You can highlight or ghost any object in the scene.  For example, call attention to the door of your car by highlighting it. When it’s clicked, “ghost” the door so it fades from view, revealing the car interior.

With the new “When model is clicked” snap block, you can define events based on the user’s clicks in the scene.  Start animations, add product options, release or apply logical constraints.

As your product changes size, or elements are added and removed from the scene, you can now ensure that elements in your scene always remain visible, no matter how the scene changes.  The “Frame Scene” block also allows for extra space around the scene, which helps if you want to include an image of the scene in an output document, like a PDF.

You’ve always been able to add text to your 3D scene, by either applying the text to a plane within the scene or by creating a hotspot which always floats above the scene.  Now the new Billboard object gives you the best of both worlds: a text area within the scene, which can be obscured by other objects, but it always faces the camera (like a hotspot).

The Billboard is another way you can include text information within the scene.  Like other scene objects, billboards are dynamic: they can change depending on user action or business rules.  Change the text or color to show an important dimension or part number. Create a collection of billboards your new users will find useful, but experienced users can turn off with a click.

We hope you enjoy these new enhancements to our 3D experience!  Visit our online documentation for details on these features at any time by clicking the help bubble always shown in the lower-left corner of your Administration Interface.

Posted in: Product
Previous post:
CP(Q&A)s- How Can a CPQ Solution Help Increase Your Sales?
Next post:
10 Best Practices for Managing Your Digital Transformation Project 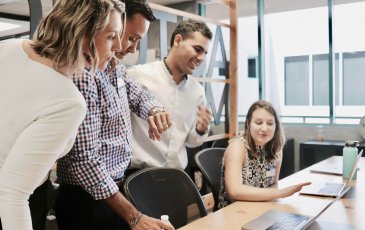 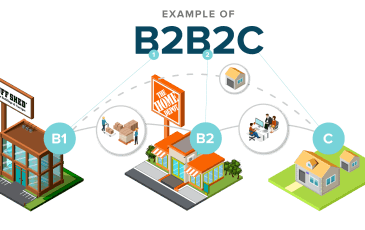 One Configurator for ALL… Introducing Channels
If you can perform different types of sales with one platform, you’re ahead of the game. You may sell directly […]
CompanyProduct 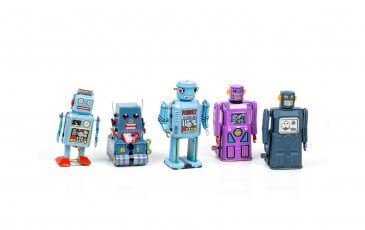 How to Drive Automated Production with Rules-Driven CPQ
As traditional manufacturing collides with the technological world, automated production has come to the fore as one of the most […]
AutomationCPQManufacturingProduct