How To Automate Our Brains 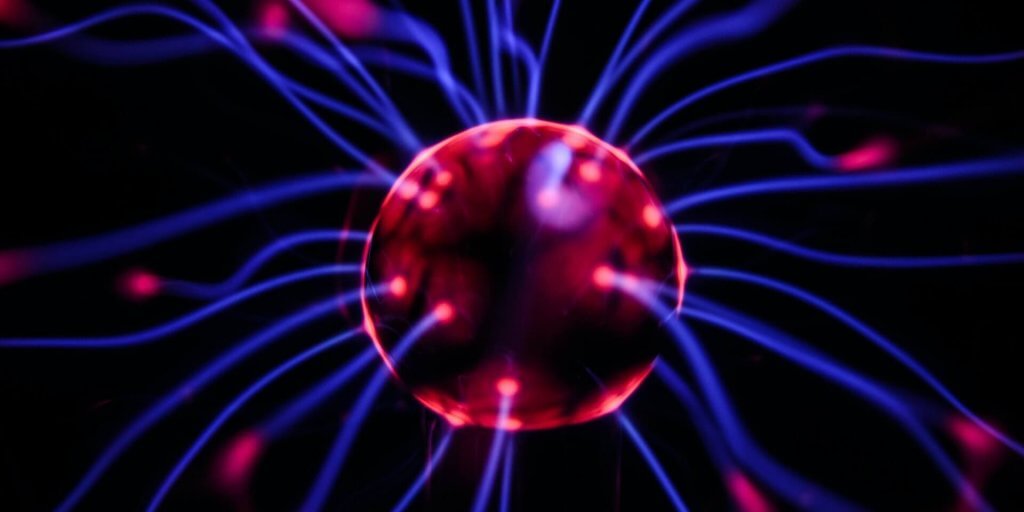 When implementing CPQ Software, such as KBMax, the objective is to automate as much of the configure, price, and quote process as possible to streamline a company’s business. In a very similar way, our brain is given multiple problems a day, and seamlessly outputs solutions to tedious tasks. But how can we do this? 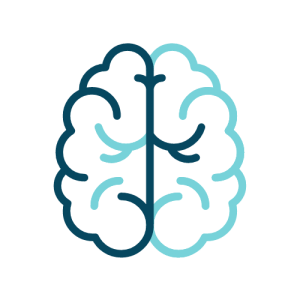 Most of you have heard the phrase “practice makes perfect.” The question that pops into my head is: Why is this the case?

We must first understand what consciousness is and where it came from. Consciousness, or ‘awareness of one’s self’ as Charles Darwin describes it, is likely to have originated through natural selection. The idea that, through evolution, organisms naturally mutate and the mutations with the most beneficial genes survive. For example, scientists claim that penguins evolved from a flying bird that dated back to 150-million-year-old Archaeopteryx. As the penguins became a product of habitat, being able to swim to catch their food became more of a necessity over flying.

In the grand scheme of things, consciousness most likely came about when organisms became mobile. Just like the penguin, the added benefit of being able to move is to locate food sources. The drive to find food is the objective function that drives evolution. For a being to even know that it is hungry is some degree of consciousness. This drive for food led organisms to adapt ‘growing’ new sensors that were helpful, such as sight, smell, touch, hearing, and taste in parallel with an increase in awareness of itself. Over time, most organisms continued to gain an awareness of self, causing a slow gradient of consciousness.

In parallel with consciousness, organisms became more intelligent. Intelligence is the ability to create models. This could be models of predicting the future, or building a basis of relation, such as language or image recognition. As organisms became more aware of themselves, they became more intelligent about how to gain their food. Unlike consciousness, intelligence is like a tool box of acquired skills. Three things are needed for an organism to create intelligence: the ability to gather data, save that data, and build a model of this data. 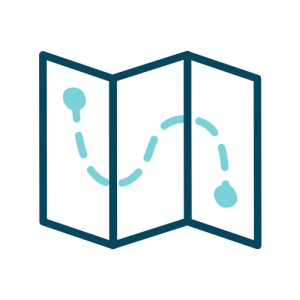 Collecting data is the input to an intelligent being. This information is passed through senses such as touch, taste, sight, smell, and feeling. Without the ability to save information, individuals would have to constantly re-learn tasks, which is a huge waste of resources. Finally, constructing the model. Using the data that was gathered the brain starts to conjure up a model for building up skills through trial and error.

The union between intelligence and consciousness is what allows us to create a model, also known as learning. When a task is learned, your brain has made that task automatically for you. For example, as I’m typing this article right now, I’m not thinking about the keys that I am pressing, I’m merely thinking about what I want to say and the words seamlessly appear on the screen. When you first learn a task, one has to constantly focus on the task at hand. This focus and frustration that we’re feeling is actually our consciousness orchestrating intelligence, constantly abstracting out the complexity of the task we’re trying to accomplish, and writing a program to do it for us. When an individual makes a mistake such as when I press the wrong key while typing, the brain will adapt to this and adjust the model accordingly.

Yet still, what actually allows the brain to achieve such tedious tasks so effortlessly? The building block of our consciousness is the neuron. The average human being has 86 billion neurons, and each one is a single celled organism that is trying to move in such a way that it will get fed. Neurons connect to other neurons, and they will get fed if they send a signal at the correct time most of the time. As a result of this objective, neurons organize into teams in order to get fed consistently. When you focus on what you are doing, your brain is constantly rewarding and punishing your neurons based on the feedback of the result. So you can say when you practice something new, you are really programming your brain, abstracting the complexity of the task in a program written in the language of neurons.

So, practice makes perfect due to billions of neurons organizing themselves to feed each other that evolved from prehistoric organisms trying to satisfy their hunger.

Posted in: Culture
Previous post:
Choose the Best eCommerce Software for Your B2B Organization
Next post:
How to Use 3D Product Visualization to Sell Complex Products 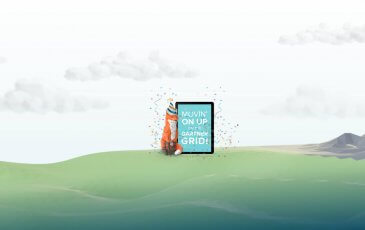 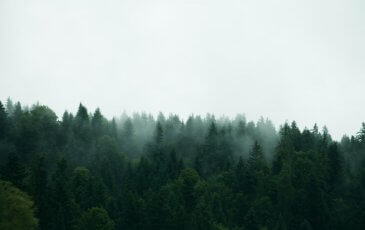 Epicor CPQ Carbon Footprint
I’m writing this post during the strange time of the Coronavirus outbreak. I live in Italy where we were forced […]
CompanyCulture 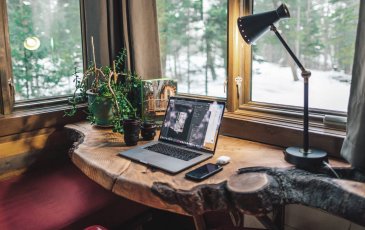