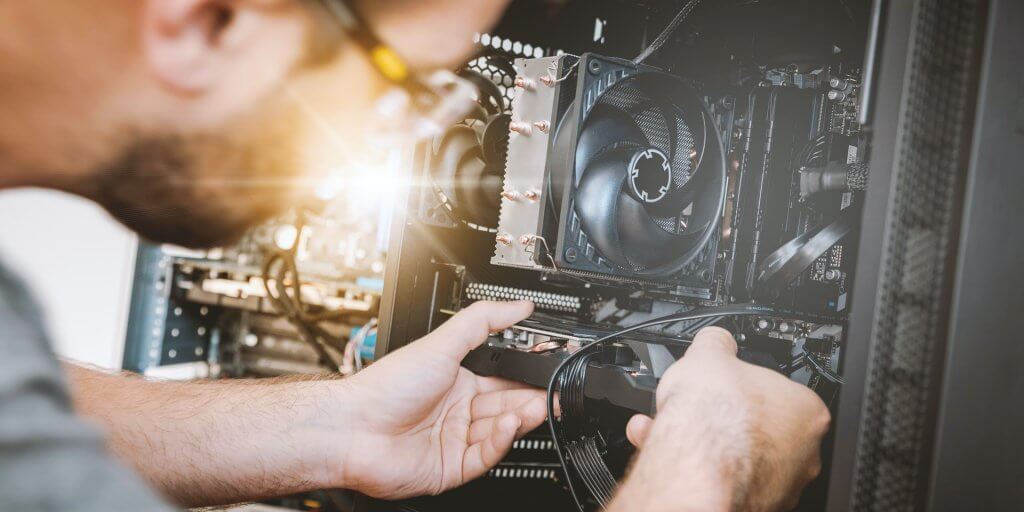 We’re now witnessing the birth of Industry 4.0, an industrial revolution of supreme importance that promises technological and biological advancement without the devastating carbon emissions.

Nobody can predict where we’ll end up, but manufacturers can, and should, ready themselves for a period of immense change. How? By learning about and investing in transformative Industry 4.0 technologies, many of which we explore below.

Read on as we define Industry 4.0 and explore the many ramifications for engineer-to-order companies.

Industry 4.0 is a “fusion of technologies that is blurring the lines between the physical, digital, and biological spheres.” That’s according to Professor Klaus Schwab, Founder and Executive Chairman of the World Economic Forum, who popularized the term Industry 4.0 in his seminal 2016 book The Fourth Industrial Revolution

It’s no mystery that CPQ has a major impact on customer experiences, but what can it do for your organization? 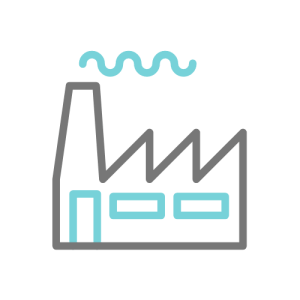 Industry 4.0 is a slightly old-fashioned Web 2.0 sort of way of referring to the Fourth Industrial Revolution, the latest world-shaking technological shift through which we’re currently living.

For those of you desperately trying to recall your 7th Grade World History, the previous Industrial Revolutions looked like this:

These are the most transformative technologies from the perspective of engineer-to-order manufacturers:

What we mean by AI is the capability of machines to make independent decisions based on large data sets. We’re talking about automation on steroids with use cases that include:

Without cloud computing, there’s no Industry 4.0. Thanks to the cloud, services such as data storage, networking, servers, and software can be accessed on-demand, enabling manufacturers to launch and scale new projects and processes without the cost, risk, and maintenance.

The internet of things refers to networking physical objects (things) through embedded sensors, software, and the cloud. In factories, this means that machines can speak to each other, working collaboratively towards a common goal.

Additive manufacturing is an industrial production technique used to create three-dimensional objects by printing them in layers. Anything from parts, molds, jigs, tools, and even shoes can be 3D printed. It’s a breathtaking technology with far-reaching consequences for broader society. 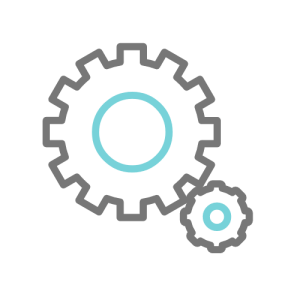 Thanks to technologies such as machine vision, natural language processing, and most crucially, AI, conventional robots are becoming increasingly “intelligent.”

The kind of everyday robotic arms that have tended our production lines for decades are evolving into robots that are autonomous, capable of performing multiple complex tasks, and collaborating with human operators (cobots).

VR and AR – two distinct technologies often lumped together – have so many use cases in the engineer-to-order space it’s mind-boggling.

Which Industry 4.0 Technologies Are Right For You?

The range of Industry 4.0 technologies is so broad in scope that it’s hard to know where to begin. Should you invest in a visual CPQ solution with integrated AR and VR, an AI chatbot, a localized additive manufacturing facility, or all of the above?

When considering your options, a good starting point is the Industry 4.0 design principles set out by the IEEE (the Institute of Electrical and Electronics Engineers.) Any investment you consider should score highly against the following criteria: 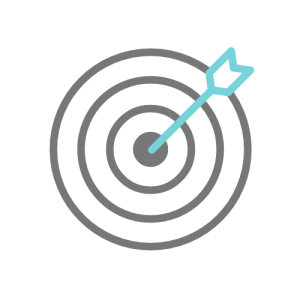 Thriving in the Fourth Industrial Revolution means lower costs, higher profits, faster growth, better risk management, a streamlined workforce, and the ability to compete with the likes of Amazon when it comes to serving your customers online.

Companies that fail to embrace Industry 4.0 risk falling behind an advancing pack of manufacturers who implemented smart technologies when they had the chance.

KBMax can give you instant access to a suite of integrated Industry 4.0 technologies for an affordable monthly charge. Get in touch to find out how we can help.

Posted in: AutomationManufacturing
Previous post:
Future-Proof Your Business with a Product Configuration Tool
Next post:
Helping Your Customers Help Themselves With Configure Price Quote Software 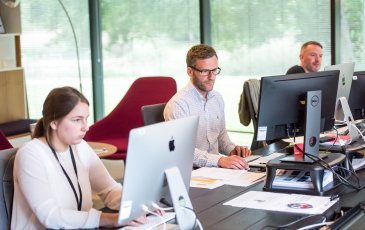 Why Manufacturers Should Integrate CPQ with Epicor
The manufacturers we talk to always ask the same question: “How can we maximize our ROI from our investments in […]
AutomationIntegration 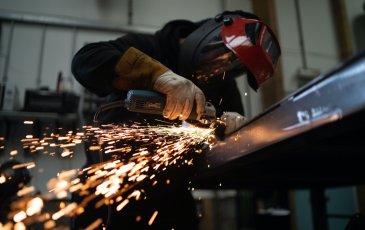 4 Benefits of Sales Automation Software for Manufacturers
Smart implementation of sales automation software will improve your customer experience, shorten your sales cycle, and increase profits. Yet, so […]
AutomationSales Efficiency 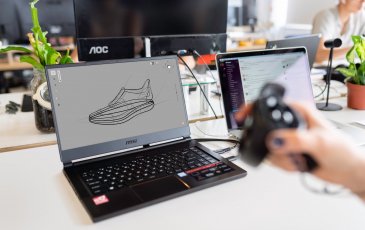 Why Design Automation Lies at the Heart of Our CPQ Software
When the “Father of CAD,” DR. Patricky Hanratty, invented Automated Drafting and Machining (ADAM), he couldn’t have imagined how brands […]
AutomationCAD & Design Automation